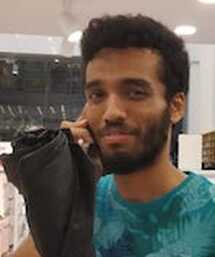 I am interested in exploring how theoretical principles from computer science, game theory, reinforcement learning and operations research can be used in conservation planning and study of ecological communities. In my dissertation project, I modelled interactions between two functionally different participant types in multi-species foraging groups, specifically gleaners and salliers in mixed-species bird flocks. I studied the stability of such groups in a situation where there is false alarm calling by salliers (to steal food, known as kleptoparasitism), both under limited and unlimited prey conditions. ​ 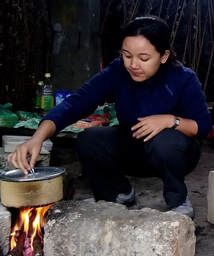 While we  know that both ecological and evolutionary factors drive the distribution of species along elevational and latitudinal gradient, their effect on the distribution of species as mediated by species-specific traits has received far less attention. Different groups with varying life histories, traits and adaptations are likely to behave differently in response to their environment. My study focused on the spatial variation of plant traits along a latitudinal gradient in the Western Ghats. Further, my study also examines how these patterns contribute to plant species richness along the gradient and how species traits influence the geographic range size of  species.

I am currently a PhD student at ATREE, Bamgalore

Traits, distribution and conservation status of woody plant species of the Western Ghats
​