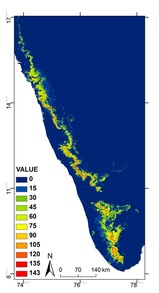 The road from distribution to diversity

Sneha Vijaykumar (Ph.D. thesis) worked on bird distributions in the Western Ghats, and used a range of methods from distribution modelling to multi-variate analysis to determine which environmental variables most influenced the distribution of over 100 species of birds (Vijayakumar, Ph.D. thesis). Navendu Page collected primary data on 450 species on evergreen woody plants across the Western Ghats, and examined patterns of beta diversity as well as the relative influence of environment and space on species composition (Page and Shanker, Journal of Vegetation Science, 2018; Plos One, 2020).

In addition to generating primary datasets to examine these questions, we also build models which combine environment, range and evolution.
Projects 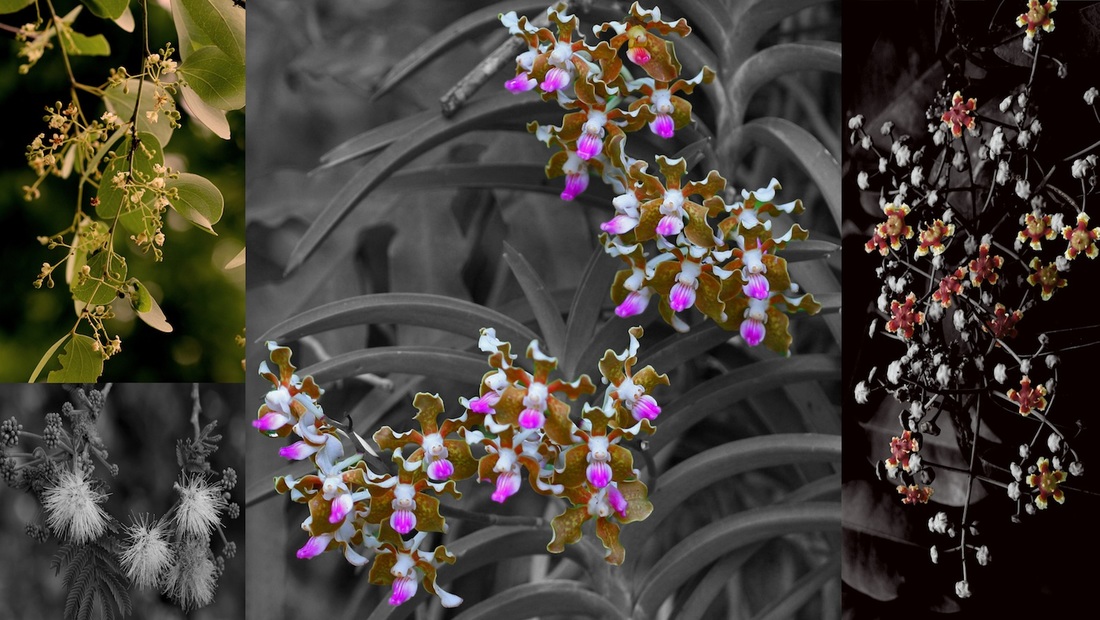