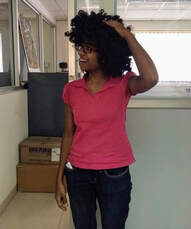 The KS lab helped me put to good use the coding skills I gathered during my software engineering days. I used agent-based modeling to understand how species ranges combined with environmental variables such as temperature, to influence species richness patterns in the Western Ghats of India.

Currently, I study land-use change and animal movement in South India. I'm otherwise found with my nose in a book, or scheming ways to get the larger public more interested in and excited about ecology and its allied fields. 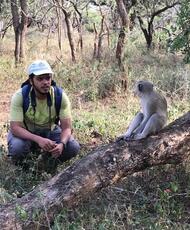 I joined the lab as a JRF to work on the ecological niche modelling of avian frugivores with Sneha.  I carried out systematic bird surveys in the multiple protected areas of Kerala and Maharashtra; which we then used to predict distributions of several frugivore bird species across the Western ghats using the maximum entropy approach.

After my stint with the lab, as I was more inclined towards animal behaviour and cognition, I worked on Bonnet macaques in Bandipur National park. Currently, I am pursuing a PhD at the University of Neuchatel, Switzerland on vocal communication in South African Vervet monkeys.